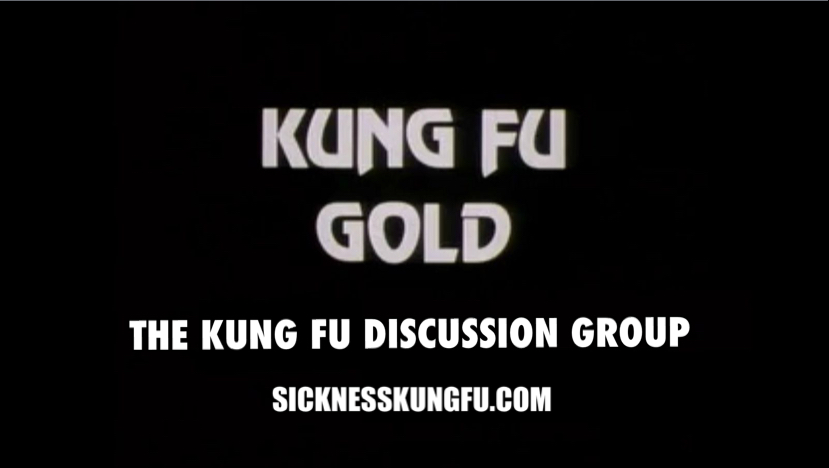 "Big Spear" Liu Dekuan was a giant in the late 19th & early 20th century martial arts scene of Beijing. Proficient in many Northern Styles, from Liuhequan to Bafanquan, Liu synthesized what he learned into a new contribution to Baguazhang. This Method contains some of the best elements of his Boxing skills: his famous Straight Line 64 Hands. Included in this FREE version are the 26 Keywords, Nine Songs on Fixed Postures, the names of each Hand in the complete eight section Routine, & basic theoretical reference material.